Now that trade fair activity has started up again after being interrupted during the Covid-19 pandemic, the Spanish Exporting Manufacturers Association for the Hospitality Industry (AFEHC) has resumed its work as the organizer of Spanish pavilions at international trade shows in the restaurant and catering equipment industry.

The first of these trade shows is Sirha, originally scheduled for January 2021, but later postponed until May, and now finally being held as a face-to-face event from 23 to 27 September at the Eurexpo exhibition and convention centre in Lyon (France) with a Covid-19 health and safety protocol.

AFEHC will organize the thirteenth group participation of Spanish companies in the 20th edition of Sirha, the Word Hospitality and Foodservice Event, which is held every two years.

The Spanish group of eleven manufacturers travelling under the umbrella brand Horeca Equipment from Spain will promote their new products on the French market, the first destination for Spanish exports of equipment for the hospitality and catering industry. The Spanish pavilion will be made up of the following companies: Araven, Arcos, Distform-Mychef, Fagor Industrial, Frucosol, Infrico, Mibrasa, QualityFry, Salva, Sammic and Zummo.

With the aim of promoting the products of the Spanish companies in the group, AFEHC has published an information brochure that will be sent to hospitality and catering industry manufacturers and distributors in France.

This group participation of Spanish companies at the Sirha trade show is included in the Industry Plan for International Promotion of Equipment for the Restaurant and Catering Industry 2021, designed by AFEHC in collaboration with ICEX Spain Trade and Investment.

After a break due to the Covid pandemic, which forced the cancellation of the 2021 and […]

Spanish manufacturers of equipment for the hospitality and catering industry are returning to the NAFEM Show, […] 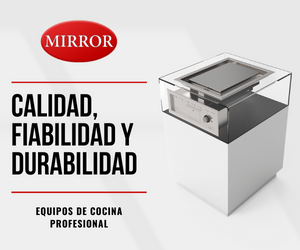 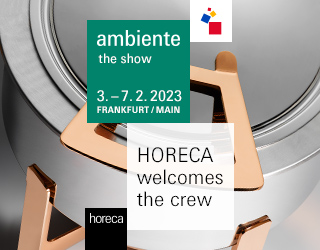 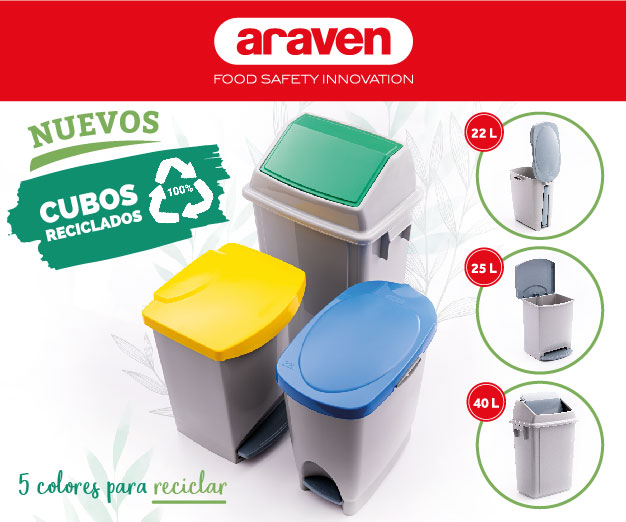